Where are the toll roads in the UK?

Of the 262,300 miles of road in the UK, toll roads make up just a tiny proportion. However, if you spend much time travelling around our beautiful island, you’ll likely come across one sooner or later.

To make this encounter go smoothly we’ve put together this guide to the UK’s toll roads. What they are, where to find them and some suggestions for avoiding them.

Even if your planned journey does not include the use of a toll road make sure you’ve got adequate insurance for your motorhome in place before heading out.

What are toll roads?

A toll road is a public road that motorists, including motorhome drivers, have to pay a fee to use.

Toll road fees are then put towards maintenance costs and also to help fund any construction work and improvements. You are far more likely to encounter them while travelling on a bridge or through a tunnel.

Where are they in the UK?

Toll roads are not found throughout the four nations of the United Kingdom. There are none in Northern Ireland and in 2008 Scotland also completely removed tolls.

Meanwhile, Wales has removed tolls from Cleddau Bridge and the Severn bridges.

Bucking the trend however, England has maintained many of its tolls. It’s even started charging a toll on the previously non-toll Silver Jubilee Bridge which re-opened in 2020. 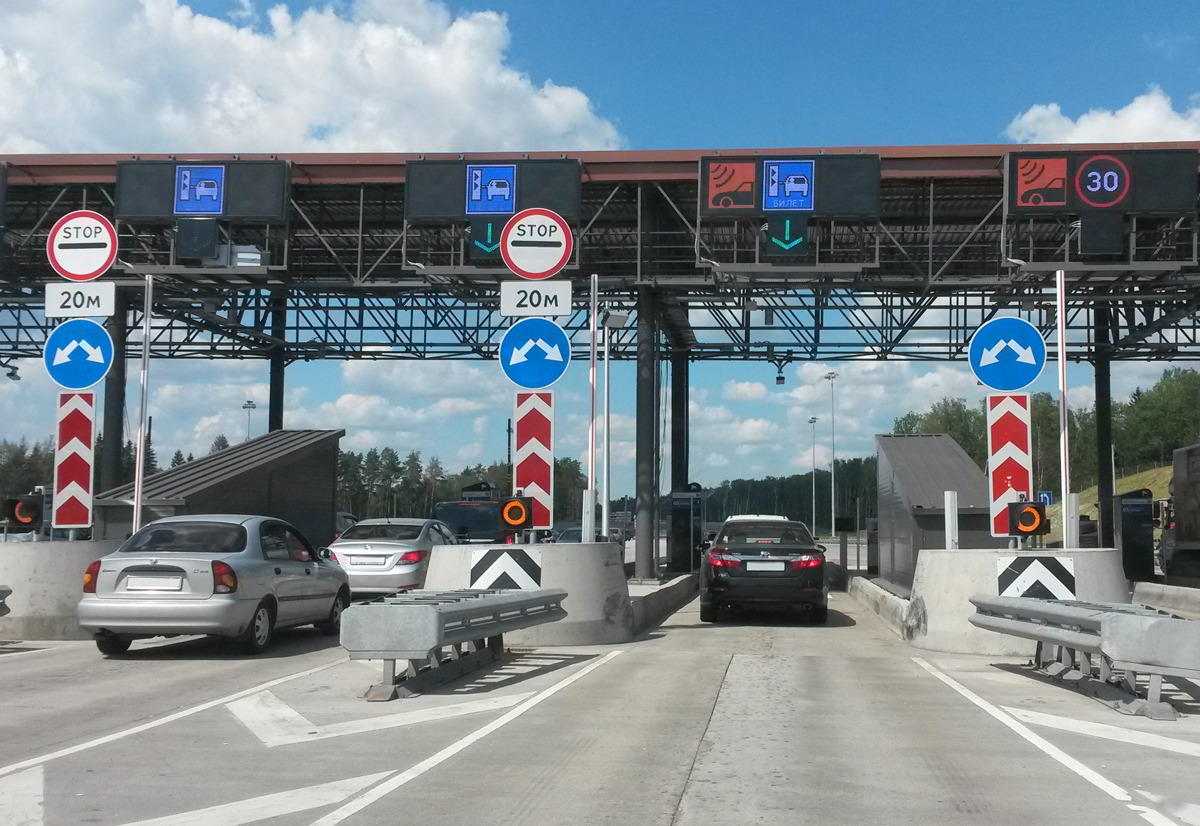 How much do they cost?

The price of tolls varies hugely throughout England depending on location, the vehicle you’re driving and the time of day. For example, the privately owned Swinford Bridge in Oxfordshire charges just 5p per vehicle.

Whilst the M6 Toll in the West Midlands can charge up to £11.80 for a motorhome on a weekday at peak time.

Major toll roads and how to avoid them

If you’re following a specific route sometimes you really have no other option than to pay the toll and get on with the rest of your journey.

If you plan your route beforehand using an online route planner then most will let you choose to avoid toll roads. However, sometimes you might simply find that avoiding them isn’t worth the cost of paying the toll.

Damage to your cherished vehicle is all too common in such circumstances, so make sure you're appropriately covered by motorhome insurance.

Here is a handy list of the major toll roads, tunnels and bridges in England and how best to avoid them.

Perhaps the most famous toll road in the UK was built to take traffic away from Birmingham. To avoid the toll is simple if you’re going through Birmingham and don’t mind the traffic. Just stay on the M6 rather than joining the toll road. To reach towns serviced by the Toll road then get off the M6 at junction 5, head towards Birmingham city centre, then turn right at the A34 junction.

Linking Hull to Grimsby and Cleethorpes there are no alternative routes. However, if you’re travelling from Scunthorpe then use the M180/M18/M62 instead. 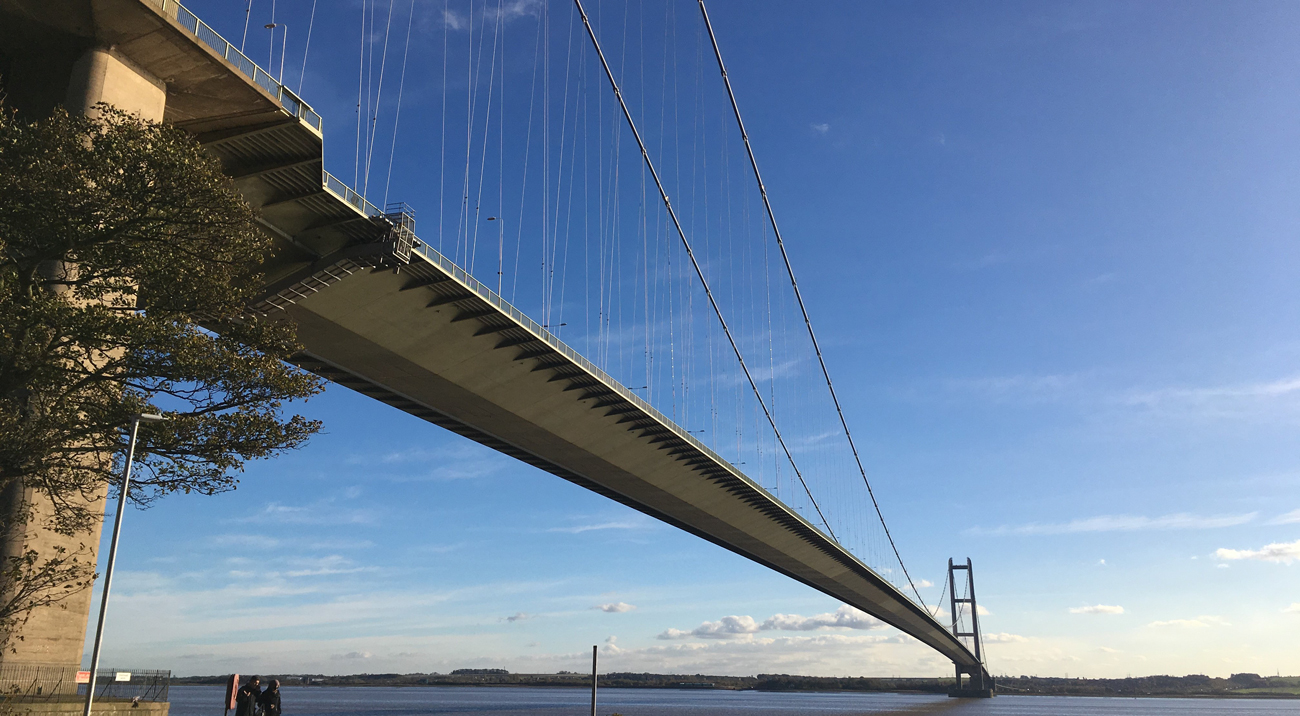 Situated on the outskirts of Bath this small bridge was designed to take traffic away from the city. Follow either the A4 or A36 into the centre for alternative crossings.

The last route across the River Tyne before it flows into the sea, there isn't a quick alternative for local traffic. Long-distance traffic could use the A167 bridge or the A1 Newcastle bypass.

Linking Lincoln via the A57 to the M1. If you really want to avoid the 60p toll then use the A46 through Newark-on-Trent.

Mersey Tunnels – A59 Kingsway and A41 Queensway, Liverpool

If you want to get across the River Mersey and straight into the heart of Liverpool there’s no way of avoiding these tolls.

Linking Runcorn and Widnes the bridge was opened in October 2017. It’s just east of the recently reopened Silver Jubilee Bridge. To avoid them detour around Warrington and use the M6 and M62.

First opened in 1977, avoid this toll with a short detour north to Northam Bridge.

The main link between Devon and Cornwall. If you want to travel from Cornwall over to Plymouth you have to pay the toll. If you’re travelling a longer distance on to Exeter then you could use the A30 to the north of Dartmoor. 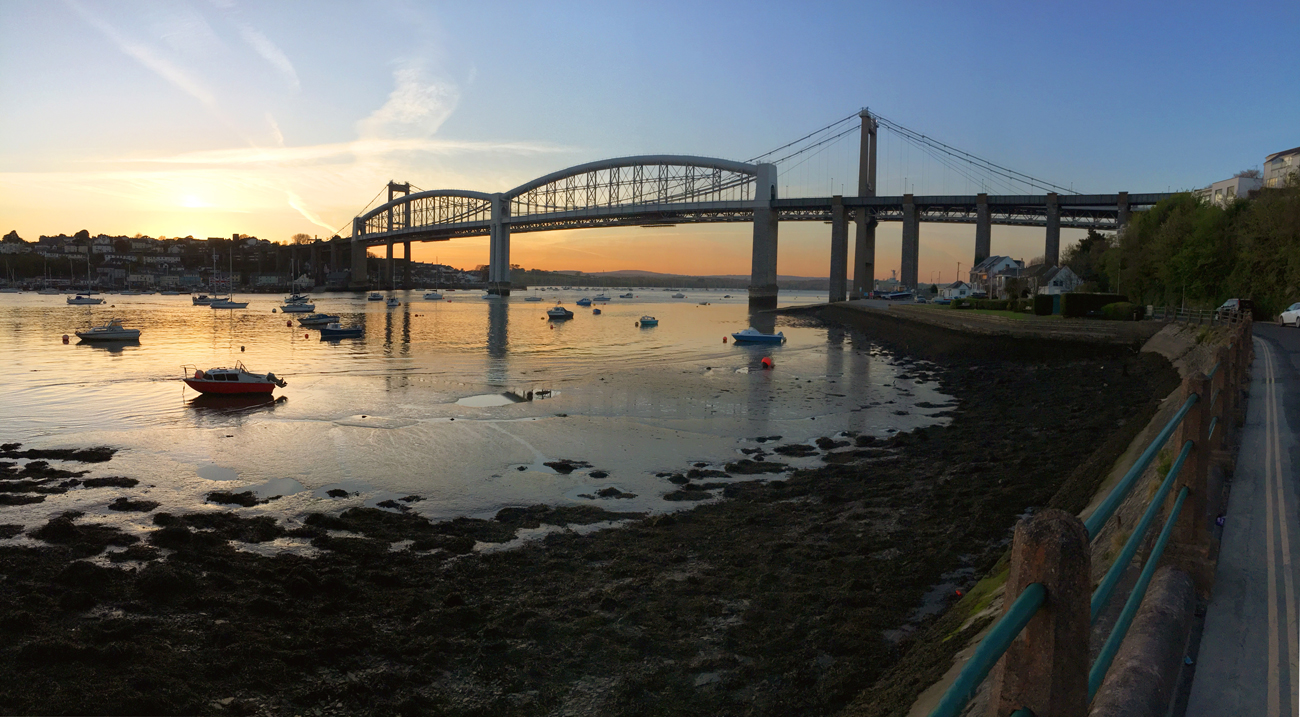 During peak times you’ll also be charged to use roads covered by the London Congestion Charge scheme and the Durham Road User Charge Zone scheme. If you need access to these zones, then there is no alternative than to pay the charge.

Wherever you travel in the UK and however careful you are, there’s always the risk of accidents.

Whether cruising down the wide expanse of the M6 Toll or through the twisting lanes of north Cornwall, a motorhome can be susceptible to road traffic accidents and damage.

The team of insurance specialists at Motorhome Protect work with our trusted panel of insurers to arrange the perfect insurance cover for you, your vehicle and your budget.

Motorhome insurance arranged through Motorhome Protect can include the following benefits:

Get a quick quote for motorhome insurance cover today.