What to do if you hit a pothole in your motorhome

Anyone who drives regularly on UK roads will know the sickening feeling. You’re motoring along happily without a care in the world when you hear an almighty clunk as your motorhome drops down into a pothole.

Hopefully, it won’t have caused any serious damage. But it could result in some seriously costly repairs to your cherished home on wheels, or even injury to you or your passengers. Read our straightforward guide on what to do if you hit a pothole, acting fast could save you from trouble in future.

Motorhome owners with a sense of adventure will often find themselves driving on unfamiliar roads or in difficult terrain. The most sensible way to protect yourself from the fallout from pothole problems is to have the right motorhome insurance in place. 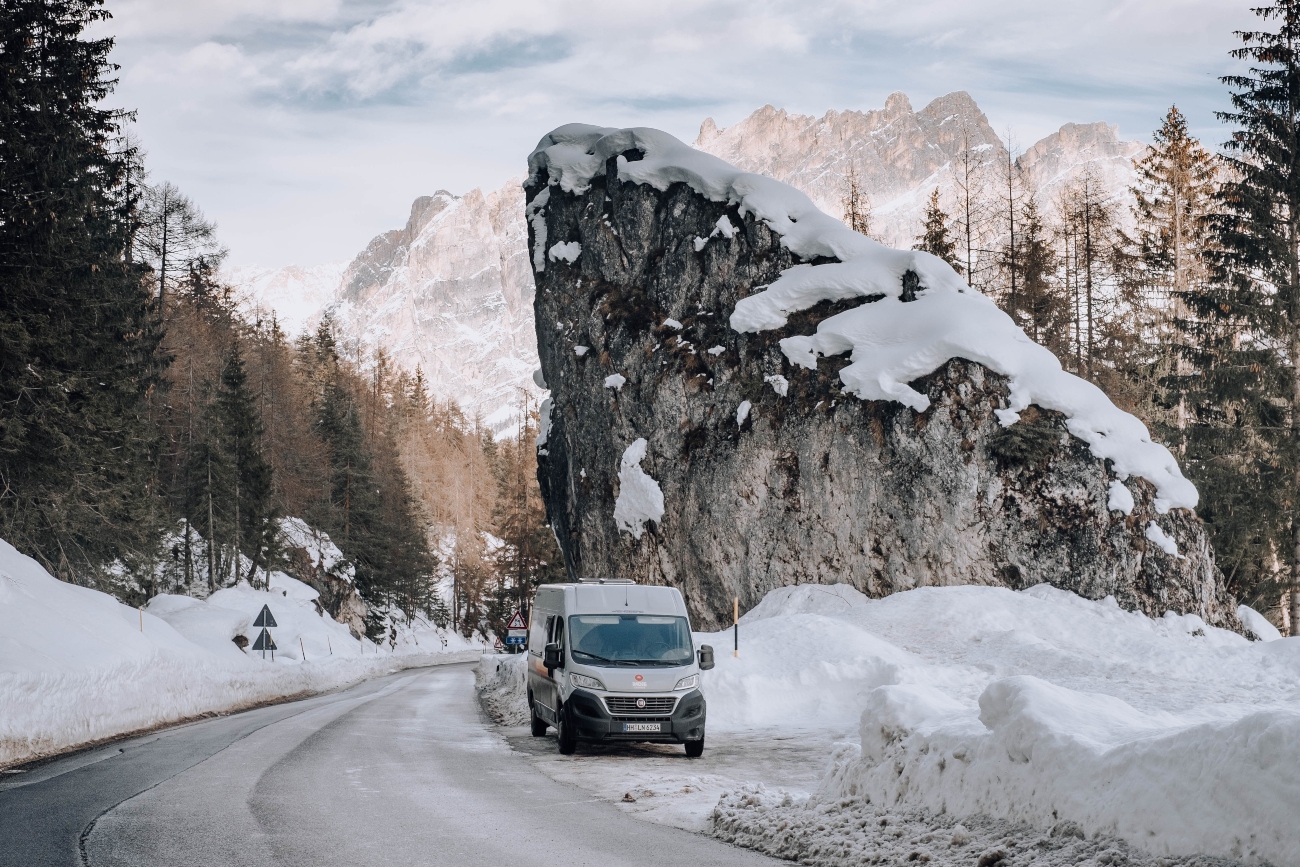 A spotter’s guide to potholes

If you’re used to taking your motorhome out on adventures then you’ll no doubt be familiar with finding potholes in your path. And if you’re worried about the effect hitting them might have on your beloved motor, then you’re not alone! Recent research  has shown that pothole-ridden local roads are the number one concern for UK drivers. Even more worrying than drivers using handheld phones, poor standards of driving, and aggressive behaviour from other motorists!

So, if you’re on the lookout for any potholes getting in your way then take note of these times when you need to be particularly wary.

What to do if you’ve hit a pothole

Fingers crossed you will have been driving carefully and won’t have hit the pothole hard enough to damage the motorhome. Unfortunately, accidents do happen and sometimes our luck really doesn’t hold out. So, what do you do if you’ve hit a pothole and suspect you might have damaged your precious motorhome?

Potholes can cause serious damage to motorhomes so it’s important to pull over when it’s safe to do so and check for damage. Particularly if you hit a large pothole at speed.

The first thing to do is to check all around your wheel and tyre for any obvious signs of damage. Even if you find only a small dent or bend in your wheel, don't ignore it. Driving on even slightly damaged tyres and wheels can cause significant damage in the longer term. The impact may also have caused your tyres to crack or become deformed. A flat tyre or one with lumps or dents in the sidewall will need to be replaced immediately. When it comes to motorhome tyre safety, UK charity Tyresafe has all the information you need to know.

Also keep an eye out for any strange vibrations through the pedals, shaking through the steering wheel, or the motorhome pulling to one side. There could easily be damage to the suspension or steering that will need to be checked out by a professional. Other problems include:

As well as motorhome insurance, to deal with such eventualities you’ll also want to have breakdown cover available. Speak to the team at Motorhome Protect about your options.

Remember, it’s you who is responsible for making sure your motorhome is safe to drive and roadworthy. You can be fined up to £2,500 for driving an unroadworthy vehicle. You can also be penalised with 3 penalty points for every fault. If there are enough things wrong with your van then that could translate into a driving ban! A motorhome is a large and very powerful vehicle and should never be driven if you suspect a serious problem.

A quick check at the side of the road might not have shown any damage. But what happens when you reach your destination and find that isn’t the case. Even if you don’t see any damage at first, it’s sensible to take a record of what has happened. Just in case you need to make a claim at a later date.

Take a note of the precise position of the pothole including the road name and where on the road the pothole is. For example, if the pothole is near a junction, then be sure to note this down. The more evidence you can collect the better. Perhaps download the What3Words app in order to give a suitably exact location.

One of the best ways to record the approximate size and depth of the pothole is by taking plenty of photographs. If there’s a road sign or lamppost nearby that can demonstrate the scale then also include that in the photo. Also take photographs of any damage to your motorhome.

Finally, if someone witnessed what happened, then take down their details, too. Just in case you need a witness later.

Reporting a pothole is comparatively simple. And even if your vehicle isn’t damaged, by reporting it you could stop other vulnerable road users from suffering damage or injury. The first thing you need to do is to find out who has responsibility for the road and then report it on their website. But when you’re far from home you might not know who this is.

If it’s a motorway or A road in England then you need to contact Highways England. If it’s in Wales you need to contact Traffic Wales for help.  If it’s any other road then find this out by entering the postcode into the government’s ‘Find your local council’ page. There are separate procedures for reporting potholes in Northern Ireland and Scotland.

If there are potholes near you then it’s important to report them asap. The Local Government Association recently announced that local councils’ budgets for road maintenance in 2021/22 has been slashed by a massive £400m – funding that could have repaired 9.5m potholes. So, get a move on before the funding dries up!

When your motorhome has been damaged through no fault of your own you might decide to apply for compensation from those responsible for maintaining the road. The organisation you contact depends on the type of road and where it is. The government has contact details for all of the main organisations and further details on making a claim.

Consumer champion Which? has some excellent step-by-step advice for making a pothole damage claim. It says: 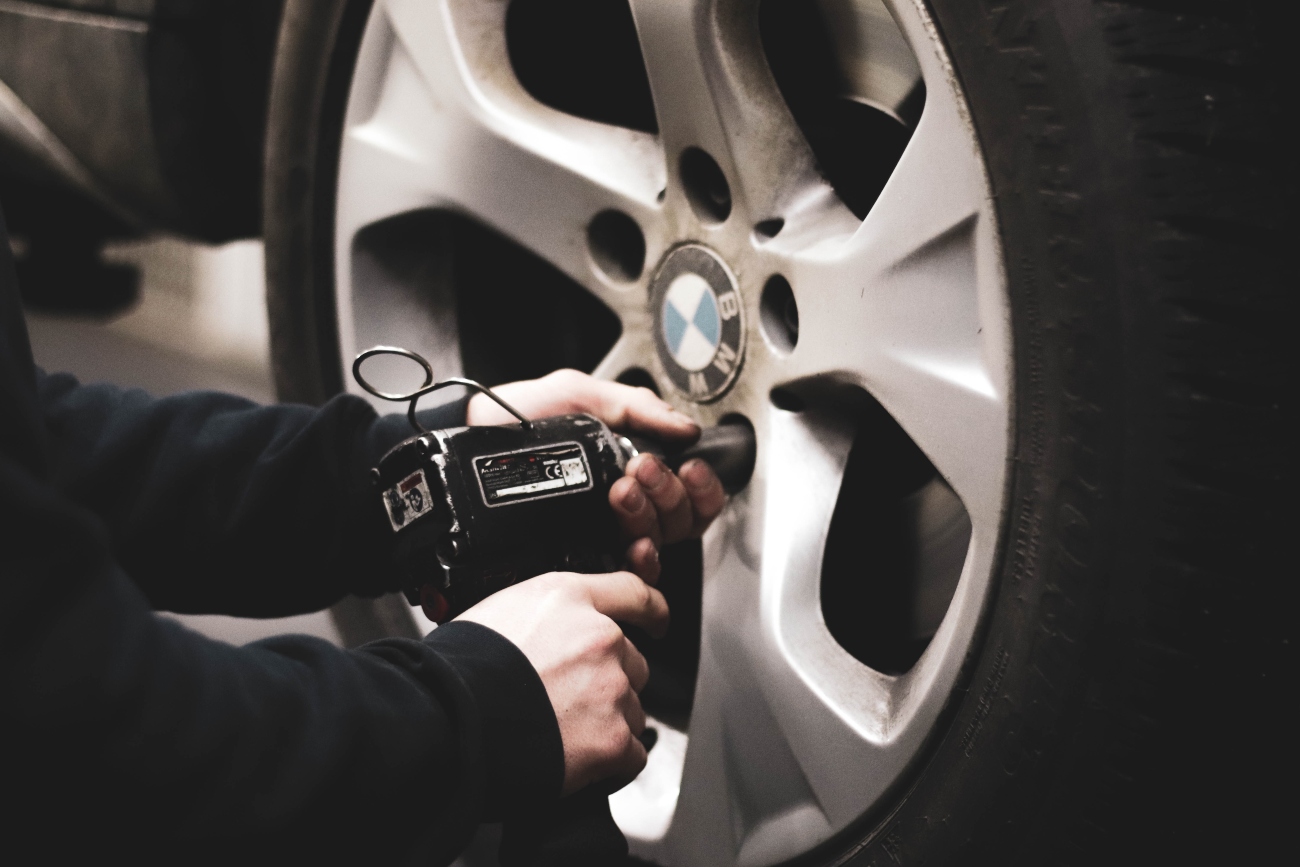 It’s unlikely you’ll be able to avoid potholes altogether on the UK’s roads, so here are some motorhome driving tips to keep damage to the minimum. 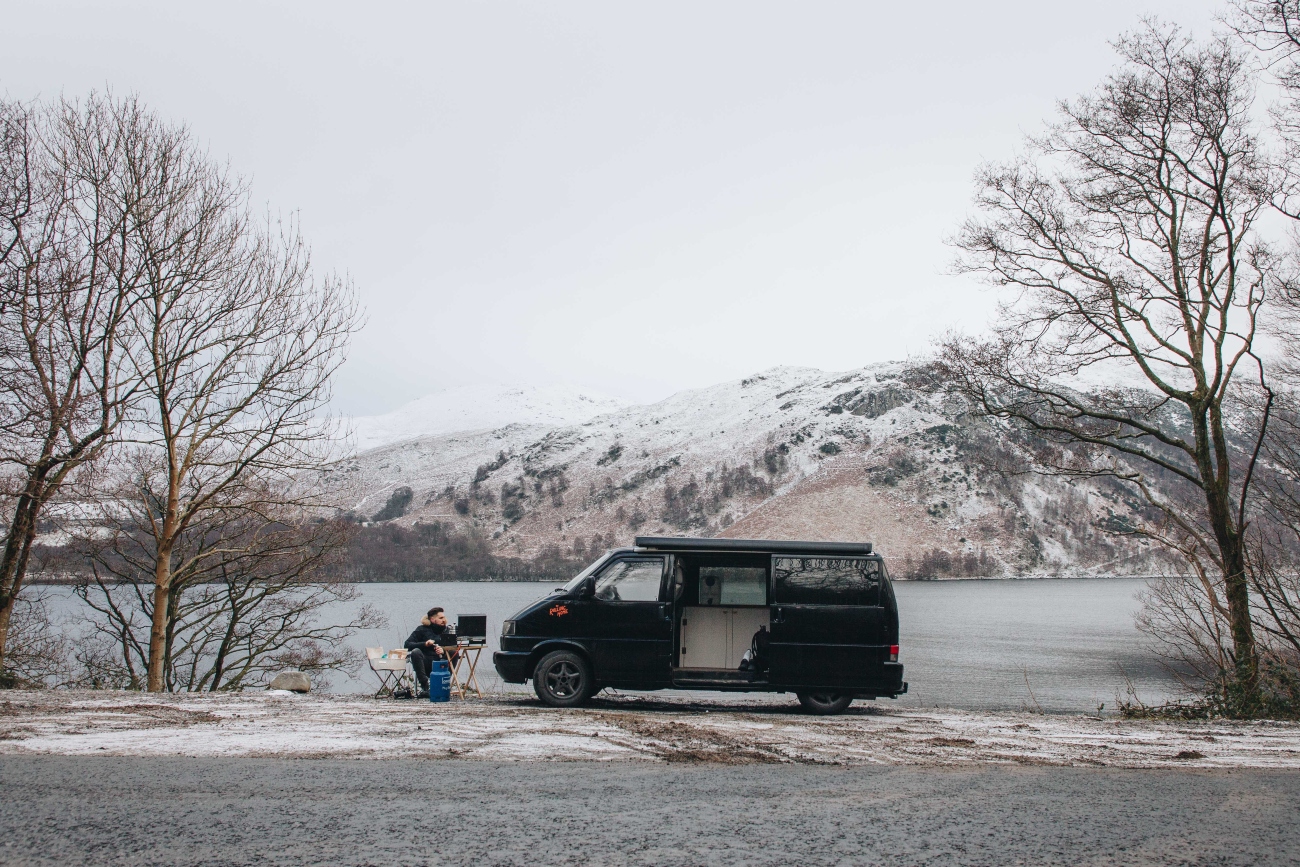 A motorhome is a significant investment, so they deserve significant protection when out on the road. Read up on eight things to do after a motorhome accident if the worst should happen.

However, whatever precautions you take to combat the risk of accidents, it’s pretty much impossible to rule out everything that could happen when you hit the road. But using our panel of insurers Motorhome Protect will search out the most appropriate motorhome insurance, tailored to your vehicle, needs and budget.

Cover arranged by our specialist team includes benefits such as:

Call Motorhome Protect and get a quick quote for motorhome insurance today.