Whether you have your sights set on a coastal getaway, a countryside retreat or a refuge in the mountains, motorhome camping is one of simplest and cheapest ways to travel in comfort. With cosy beds, a private cooking space and often a toilet or shower on board, motorhomes have plenty of home comforts. This all adds up to a more comfortable stay overall, and the capacity to organise an extended break without too much trouble.

Staying in a motorhome is by far one of the most cost-effective ways to get some downtime somewhere new. Given the rising cost of living, this gives motorhome holidays huge bonus points, especially if you plan to stay in one of the following cheapest UK regions. 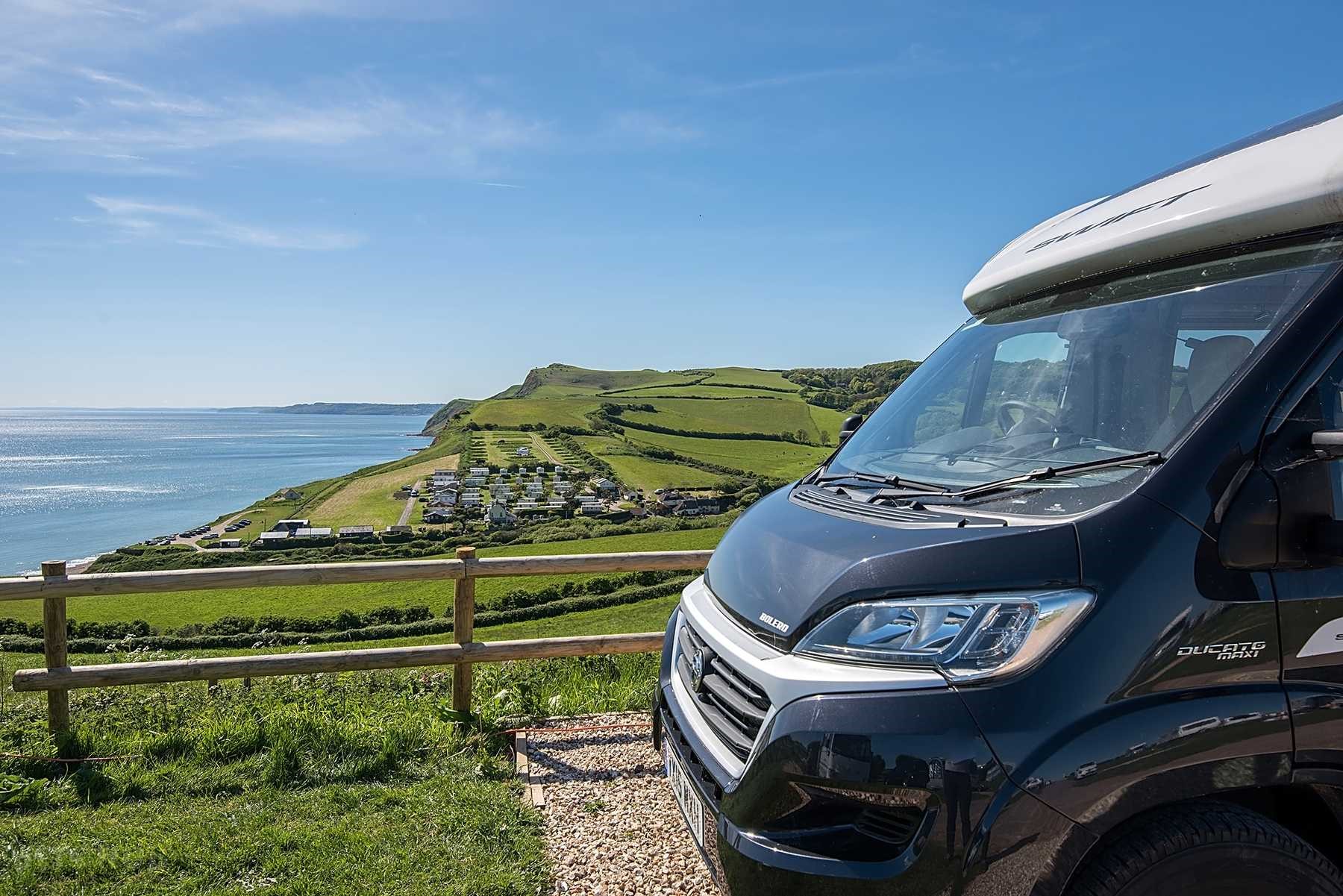 Caption: Motorhome pitch on the coast.

Lowest cost for a motorhome pitch by UK region

This data has been collated by reviewing all UK motorhome-friendly campsites on Pitchup.com, to find the region with the lowest cost per night for 2 people staying on a motorhome pitch. Prices are accurate as of 26th May 2022.

With a minimum pitch cost of £5, South Scotland takes the honours of being one of the cheapest UK regions for a motorhome holiday, along with North East England and North West England. This is a useful thing to know, given that the region harbours some of Scotland’s most scenic destinations, including the valleys and hills of the Scottish Borders, Galloway’s forests and glens, and the wild Dumfries and Galloway coast. Outdoor activities are some of the biggest draws in South Scotland, whether you’re after coastal treks or pulse-racing mountain biking in the forest parks.

You may like to roll out of your campervan and tackle the waters of Loch Ken in a canoe or on a paddleboard, or perhaps you’ll want to go for an epic hike along the 116-mile Abbey Trail across the Scottish Borders. With old castles scattered across Dumfries and Galloway too, this region is also an excellent spot to combine an outdoorsy break with self-guided historical tour.

If you don’t fancy basing yourself in Scotland’s big backyard, there are also plenty of campsites in Dumfries, one of the area’s liveliest towns and the former home of poet Robert Burns. 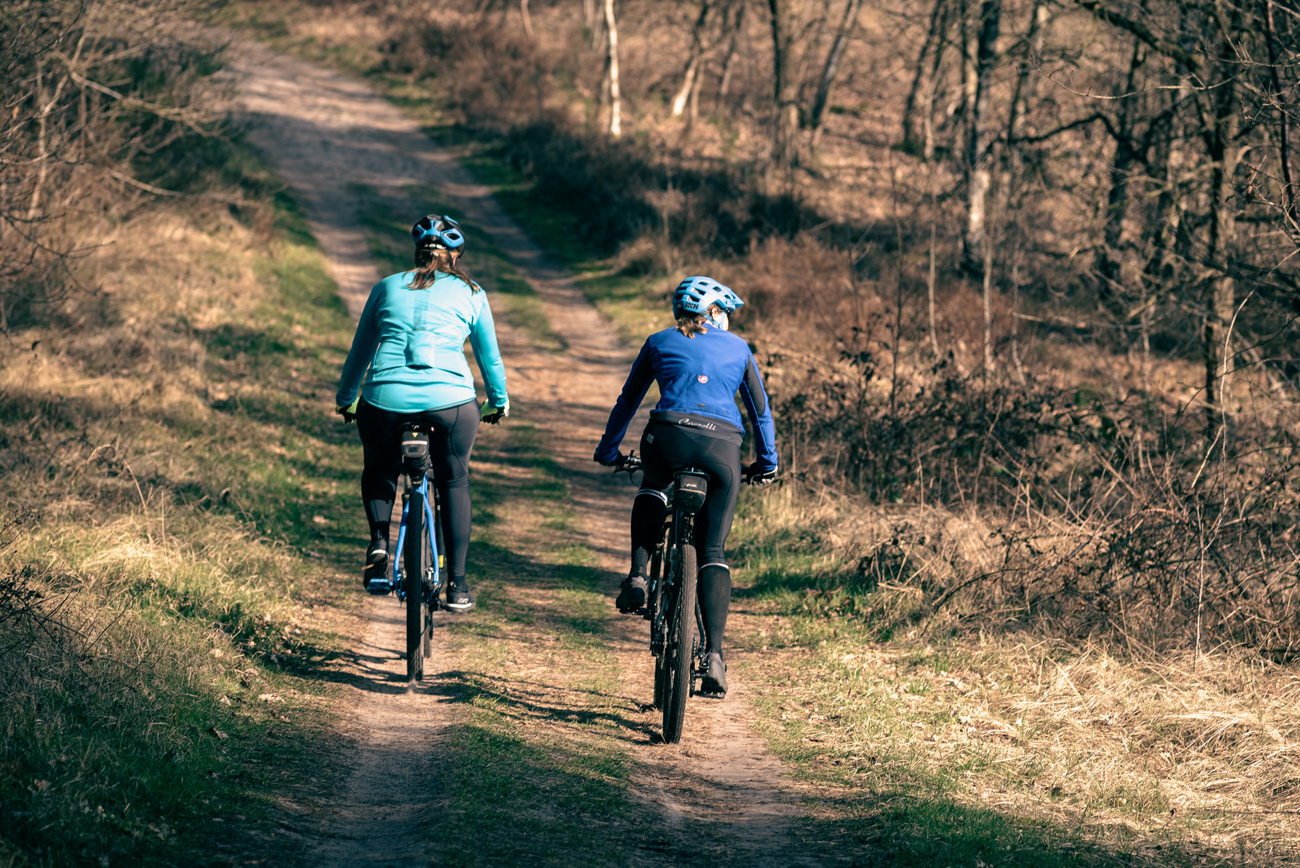 Campsites in Northern Ireland may have the highest minimum cost for a motorhome pitch at £15 (equal only to Edinburgh and the Lothians), but this is probably down to the fact that it’s such a desirable destination for both local and international travellers. For motorhome holidays with plenty of urban action, wise bases include Belfast – a UNESCO City of Music and the location of a huge Titanic reconstruction – or Londonderry, a walled city renowned for its Derry Girls tours and city brewery.

The countryside and coast also take the limelight, especially for those looking for a peaceful, outdoorsy motorhome break. There are World Heritage Sites such as the Cuilcagh Lakelands’ underground rivers and waterfalls, plus some of Ireland’s darkest skies in Davagh Forest, and the amazing Dark Hedges that featured in Game of Thrones. Along the coast, other impressive landscapes include the hexagonal rocks that make up the Giant’s Causeway, the cliff top ruins of Dunluce Castle and the narrow Carrick-a-Rede Rope Bridge erected by fishermen to connect Carrick-a-Rede island to the mainland. 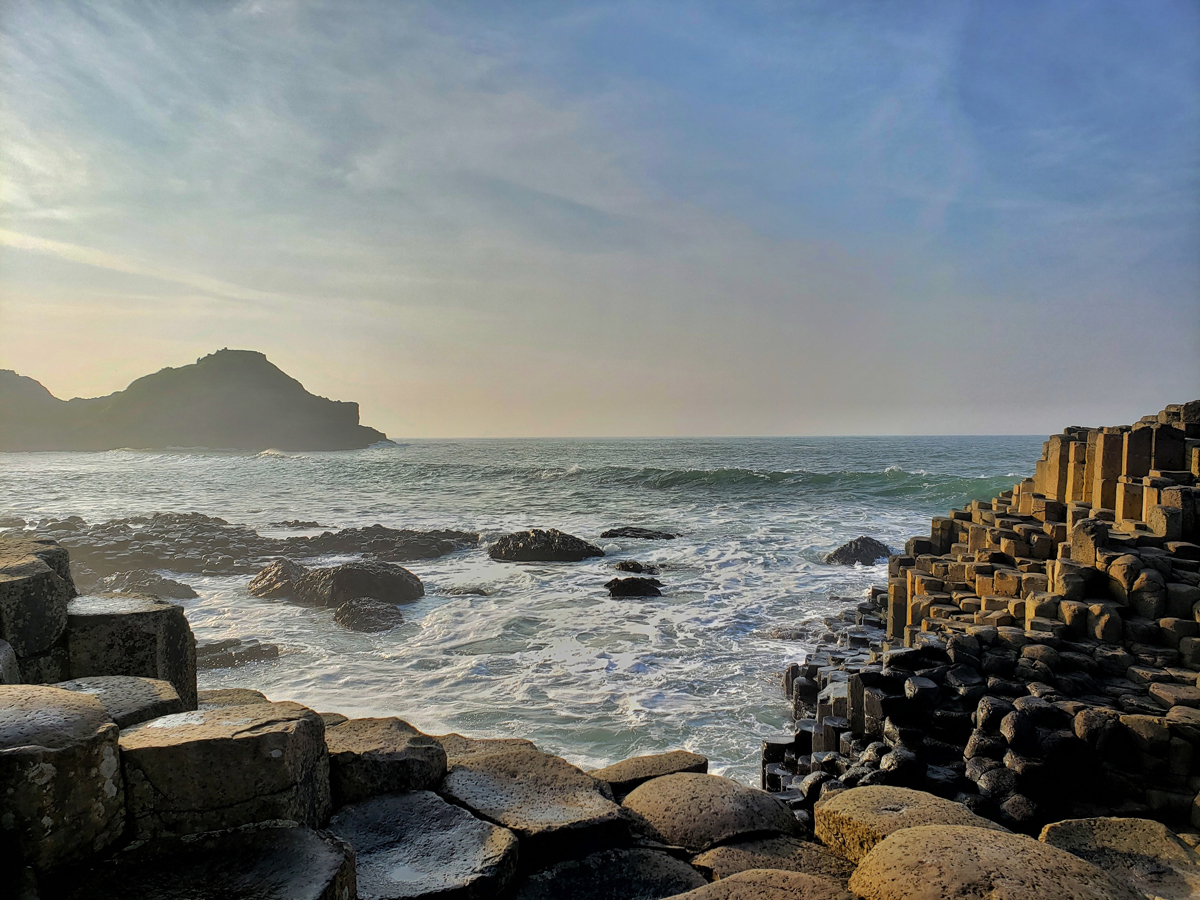 With huge national parks, a scenic coastline and huge seaside resorts, South West England has long been a popular destination for motorhome breaks on the coast or in the countryside. Despite the high demand for campsites in Devon and other popular South West locations, the region’s motorhome pitches are still affordably priced. With a minimum cost of £8 per pitch, this puts the region on the same mid-point benchmark as South Wales, West Wales and South East England.

This will be good news for those who have always wanted to visit the fossil-rich, UNESCO-listed Jurassic Coast, with its landmarks such as Durdle Door, Lulworth Cove and Old Harry Rocks. The South West Coast Path is especially popular for hiking holidays, but there are also spectacular natural landscapes inland, such as Dartmoor National Park, the Tamar Valley and Exmoor National Park. Staying at motorhome campsites in Cornwall opens up yet more fishing villages and seaside resorts, as well as the UK’s most southerly point on the Lizard Peninsula. 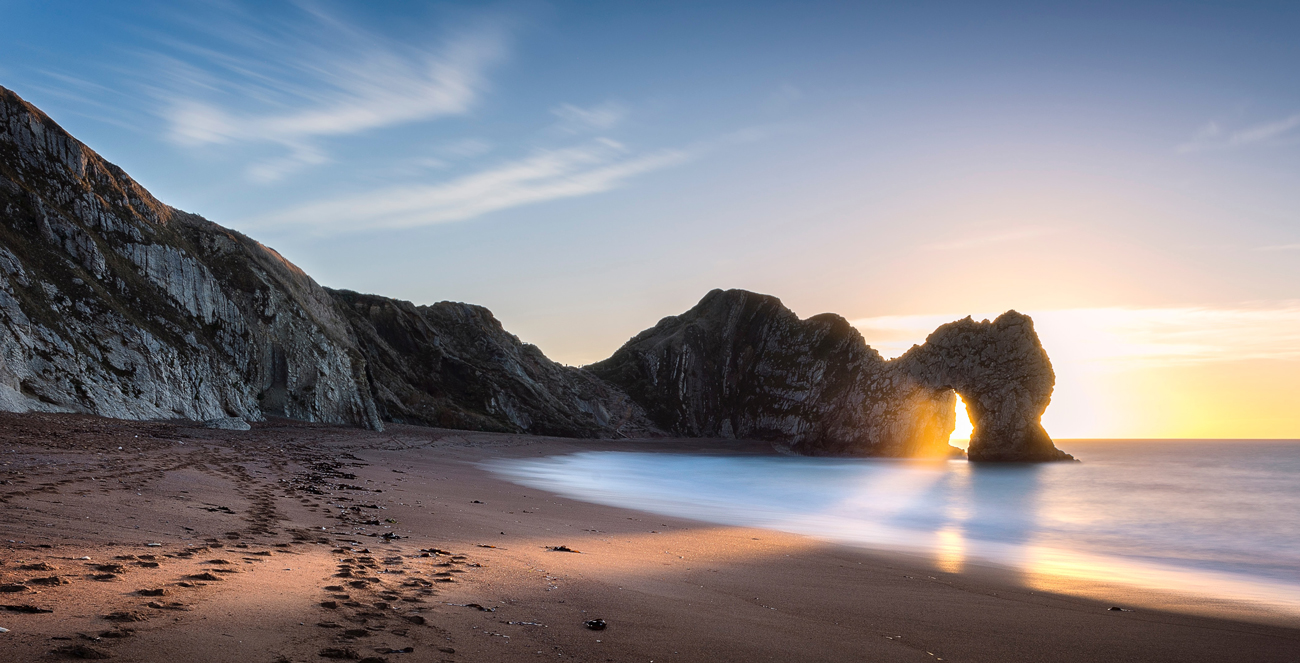 With motorhome camping presenting such an affordable way to travel around the UK – from just £5 per night – it’s no wonder that so many people are choosing to take their hiking holidays, city breaks or mountain getaways from the comfort of a motorhome.

*All information has been provided by Pitchup.com and does not reflect any prices or services covered by Motorhome Protect.